Diabetes is a disease affecting more than 34 million Americans. To many of them, insulin is a life-saving medication.

In the United States, a month’s supply of insulin might cost $100. In most other countries, it is closer to $12. It only costs $3 to manufacture.

The problem is simple to solve, but there is a lot of political power keeping those prices high. This is the reason Dan Taxation Is Theft Behrman, candidate for Governor of Texas, is holding a rally at the Austin Capitol on February 20th, 2021. He will be illegally selling insulin for the $12 price tag found in our closest neighbor, Mexico.

To demonstrate this, Dan Behrman is holding a rally on the 20th of February to expose the true cause of expensive healthcare. He will be selling insulin to diabetics at 88% off.

There are two major issues that are helping to keep these prices up.

When something is available somewhere else for a lower cost, some people will import it to save money. The ability to import usually causes local companies to lower their price to protect their profits. But if importation is illegal, buyers are forced to buy from limited sources. If you have to buy from someone, and your other choices are eliminated, they can raise their prices. You have nowhere else to go.

The mainstream narrative is that importation is illegal because the products are not FDA approved, and therefore not safe. However, as with insulin, it is even illegal to import products that have been approved by the FDA, manufactured in the United States, and exported to another country for sale at a much lower price.

Insulin is manufactured worldwide by 47 companies. Only three of them are allowed to sell their insulin in the United States. The way the FDA is designed prevents new companies from developing better ways to develop and distribute medication.

While these laws were put in place by the government, there is no hiding the greed that incentivized the laws. American insulin manufacturers make $billions more with this inflated price than they would at $12 per pen. When government becomes powerful enough to deny us the right to participate in a free market, greed will always find a way to control that power for its own benefit.

You can find more information about the event at the following:

Dan Behrman will be touring Texas from February 15th to 28th to promote his campaign for Governor of Texas.

Check out this interview about the rally on the 20th with Dan Fishman from People for Liberty. 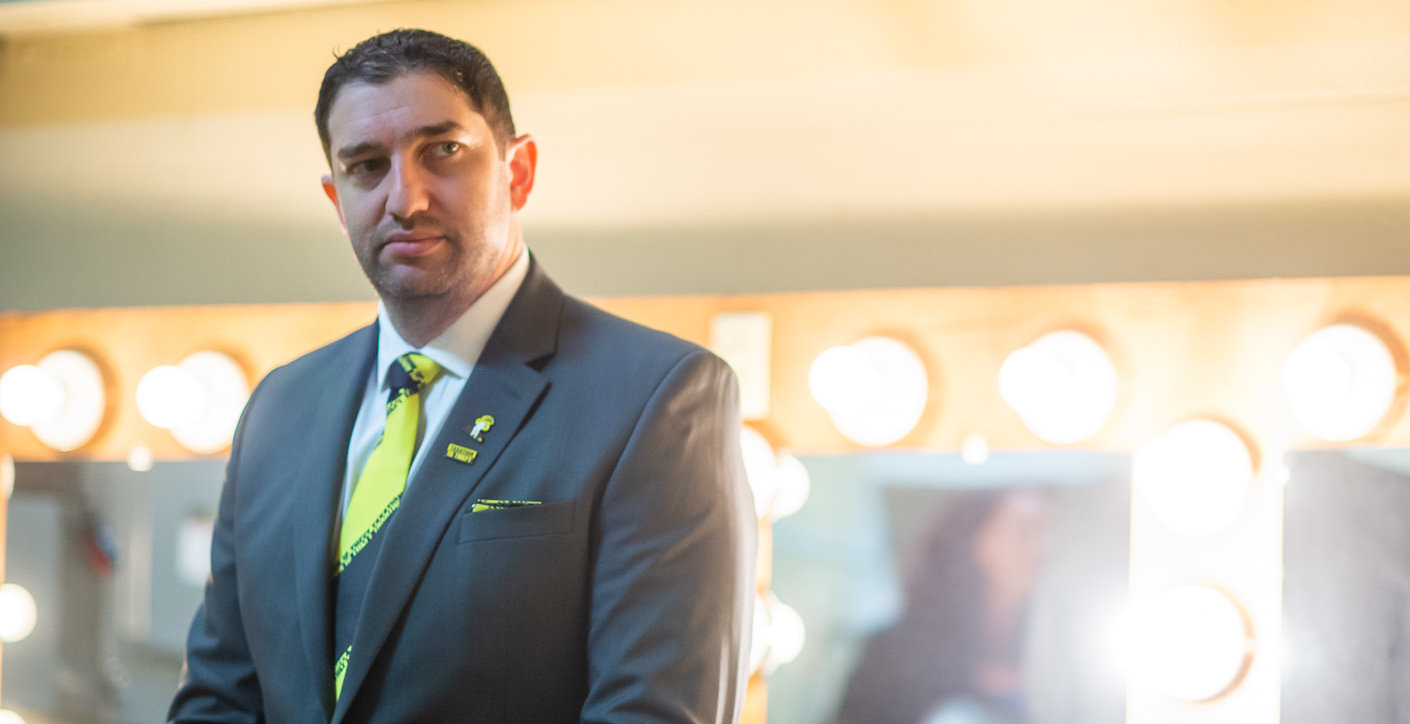